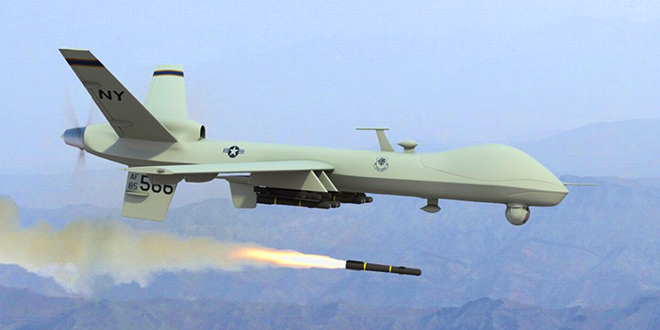 Dating back 400,000 years, spears influenced the earliest colonization of Europe by humans giving them the hunting technology to survive in cold climates. (New York Times)

The most effective weapon in history, it dates back around 61,000 years. It has developed many great empires as both a weapon of war and of hunting. (Encyclopedia Britannica)

Chinese alchemists reasearching an elixir for immortality discovered gunpowder leading to the development of grenades and cannons. (Discovery) 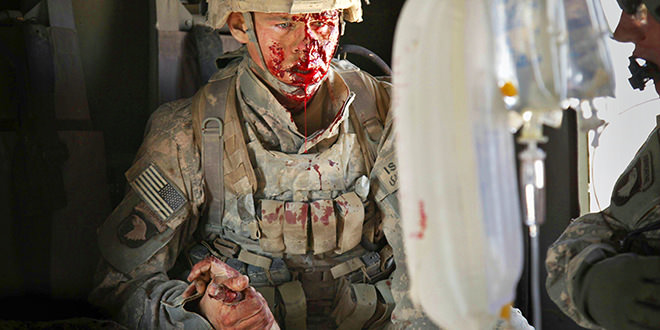 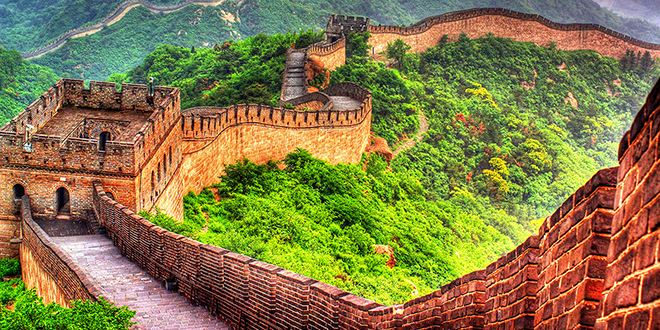 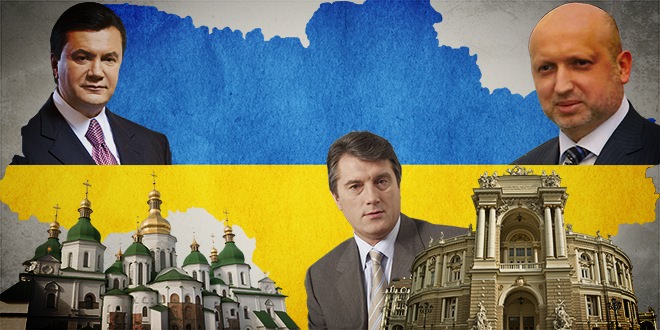 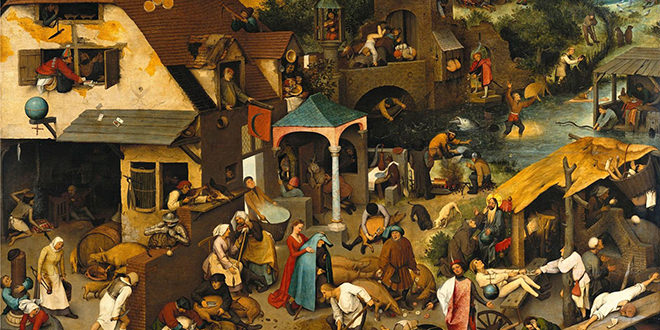