At the 2011 award show, the “Roar” singer wore a head-to-toe Christian Dior number that was topped with a yellow (cheese block–like?) cube hat. That year, the pink-haired Perry won Video of the Year for “Firework” as well as Best Collaboration and Best Visual Effects for “E.T.” featuring Kanye West. 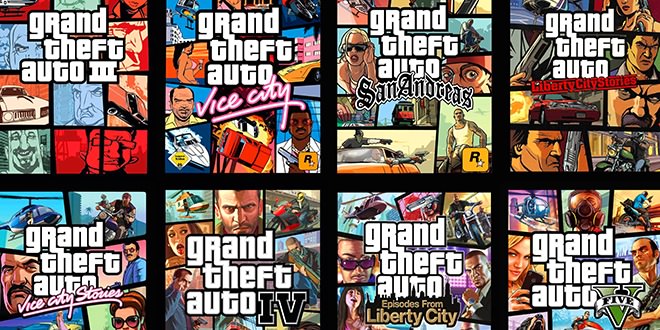 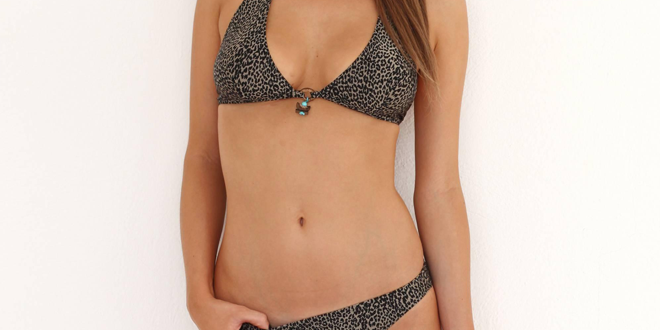 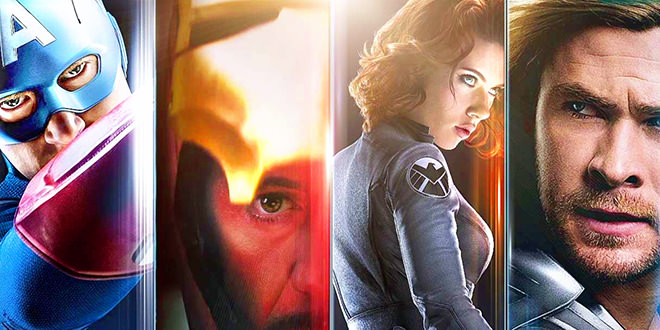