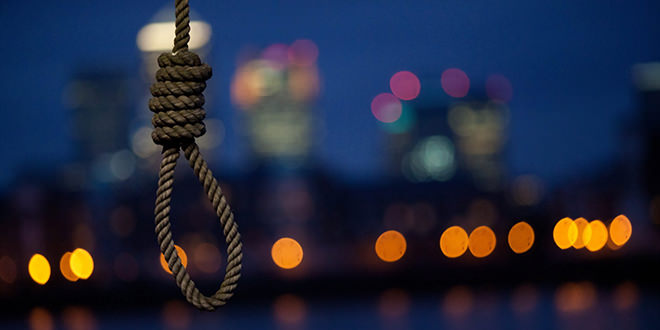 Brothers executed on the testimony of a known criminal, who had the murder victim’s gun in his possession. Racism was a big factor for the execution.

Executed for the murder of his own baby daughter, he blamed his neighbor. 3 years later it was discovered that his neighbor had killed at least 8 women. Evans was pardoned.

Hanged for the murder of Lily Volpert, following the statement of a known criminal who was paid by the Volpert family. That witness later tried to kill his own daughter and Mattan was exonerated in 1998.

Everything You Need to Know About Serial Killers