Did You Know
Home » General » The Death of Princess Diana: Car Accident or Murder? 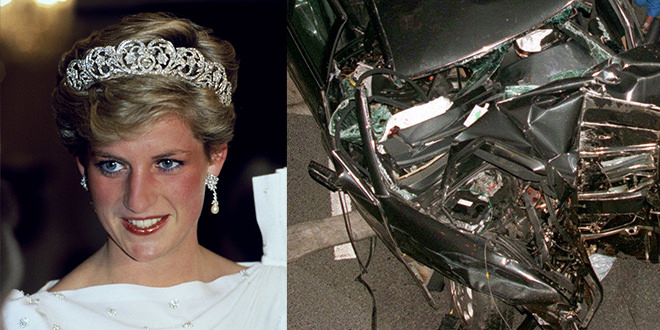 The Death of Princess Diana: Car Accident or Murder?

There are 14 CCTV cameras in the Pont De L’alma tunnel. Yet there is no CCTV footage of the crash.

On December 19th, 2007. Diana’s butler Paul Burrell revealed a letter from 1993 in which Diana claims her Ex-husband, prince Charles, planned to kill her in a staged car accident. Witnesses say Burrell forged the letter.