During his circumcision Reimer’s penis was burned off. A psychologist advised a sex change, an opportunity to prove nurture vs. nature. David rejected his new identity & eventually committed suicide.

A group of children were shown a video of adults punching, kicking & hitting a clown. Put in a room with the clown, they immediately began to assault it.

Until 1985 it was standard practice to operate on babies without anesthetic even open heart surgery. Doctors were of the opinion that ‘babies, unlike adults, don’t go into shock no matter how much agony they suffer.’ 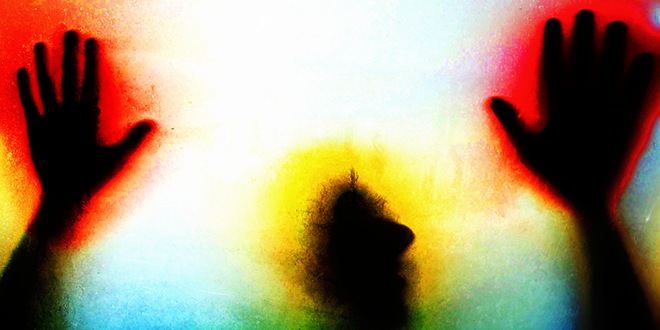 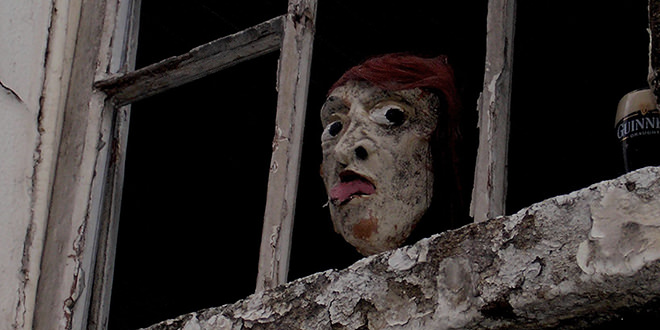 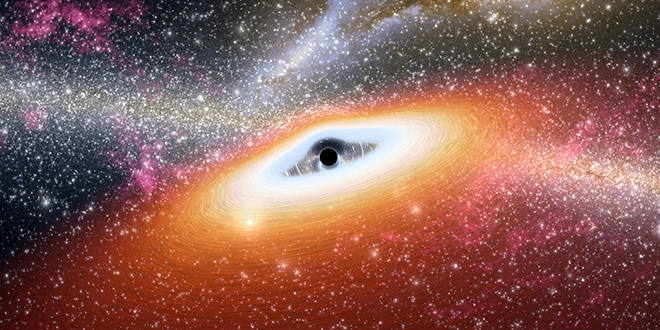 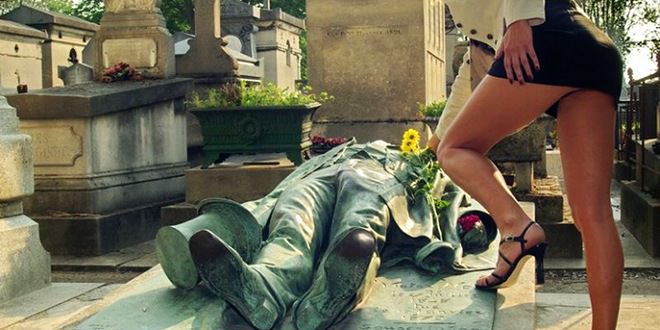